WE ARE CVA | Loseke Family 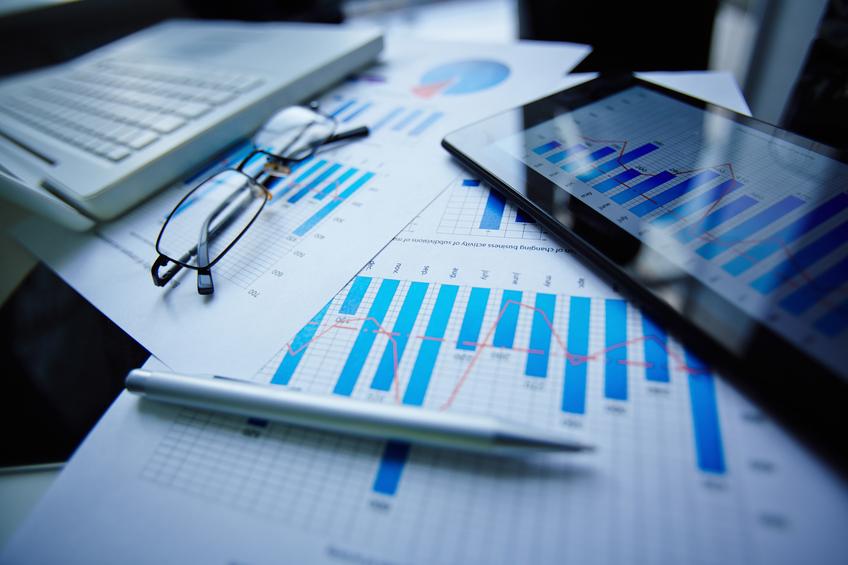 Roger and Patty Loseke set their roots on a farm North of Monroe, Nebraska, 40 years ago. It was 1980, not exactly an ideal time on the farm, but they persevered. “It was tough, but we made it through,” said Roger as he sat down for an interview in his farm shop. Loseke’s are strictly a grain farming operation that produces corn and soybeans in Platte County.

“I actually worked at a co-op in Platte Center in 1969, but I always knew I wanted to farm, I just never had the opportunity,” said Roger. Then in 1970, an opportunity to farm came up, and Roger took it. He never looked back. He married Patty 10 years later, and now he continues to do what he loves with the help of his two sons, Ben and Brian.

Roger, Ben, and Brian spoke to the mutual trust and respect that comes when working with family.

"Having my two boys involved is probably the best feeling there is. Knowing that all this work we're doing is going to go somewhere," said Roger.

Both sons attended the University of Nebraska-Lincoln to complete their higher education. Brian being the older of the two, graduated first after studying small business administration. Ben followed, spending his time on East Campus studying agricultural economics.

“When they came back (from college), they were ready to farm,” said Roger. Ben and Brian both credit their further education in preparing them to pitch in with the office aspects of farming. “It’s such a critical time for prices, you have to know your breakeven and go from there,” said Ben. “Fortunately, we have our grain merchandiser at CVA to help us find the best ways to market our grain.”

“They are both very involved, from a technology standpoint, and they know down to the penny what it costs to produce a bushel of grain,” said Roger. The mutual respect between the Loseke team is evident, each relying on each other for their various strengths. “We work so closely together and put a lot of trust in each other’s abilities to get a job done,” stated Brian.

“My biggest motivator is that my Dad basically built this farm from scratch, and it’s our duty to fill those shoes and continue to grow the operation. Mom and Dad worked their tails off, and we had a great life growing up, so we just want to do our best by the farm,” added Ben.

Farming just North of Monroe, the Loseke Farm is ideally located near the CVA Monroe and Platte Center locations. They work closely with their team at CVA to strengthen their operation.

Roger further explains their operations relationship to CVA. “We work with the guys to get our recommendations for seed, chemical, you name it. In the past 10, 15 years the technology has helped us improve so much. Every acre we farm is grid sampled, and we have CVA help us apply whatever each individual field needs. It works great, we have so much confidence that CVA is getting it done right. The benefits of what we have now is no comparison to when I started farming.”

Brian speaks to the relationship he has with the CVA team, “It just helps to have people you trust. We always have questions for Dad, but there are times when it’s nice to have that trusted partner that you can say, ‘Hey, what do you think of this product?’ ‘Should we be selling or not?’ And if you can build those relationships early on, it’s a great thing for the future to keep working with somebody you trust in the years to come.”

Roger agreed with his son that harvest is the time to reap the rewards of your hard labor. “The best part I think is my independence with farming and to see you’re satisfied with the job you do out there, that if you can raise that good crop in that harvest time, it’s the best feeling in the world.”